How Infrastructure Improvements Can Help Save Fuel for Truckers

Truckers Need to Save More Fuel

Gas. It’s the thing that we all think about when we drive for a long time (or even a short amount of time). What gas mileage do you get? How much is it going to cost in gas? How often will we have to stop?  And what can be done to help you save fuel?

Well, if you’re a truck driver, you’re driving long distances every single day. And the price of fuel is something you know about all too well.

Congestion is thought to have increased the amount of gas spent annually by a whopping 6.8 billion gallons. In dollars, that’s more than 15 billion.

So, what can be done? It turns out, fuel consumption can actually be reduced by improving infrastructure. Why? Traffic.

How Improving Infrastructure Can Save Fuel 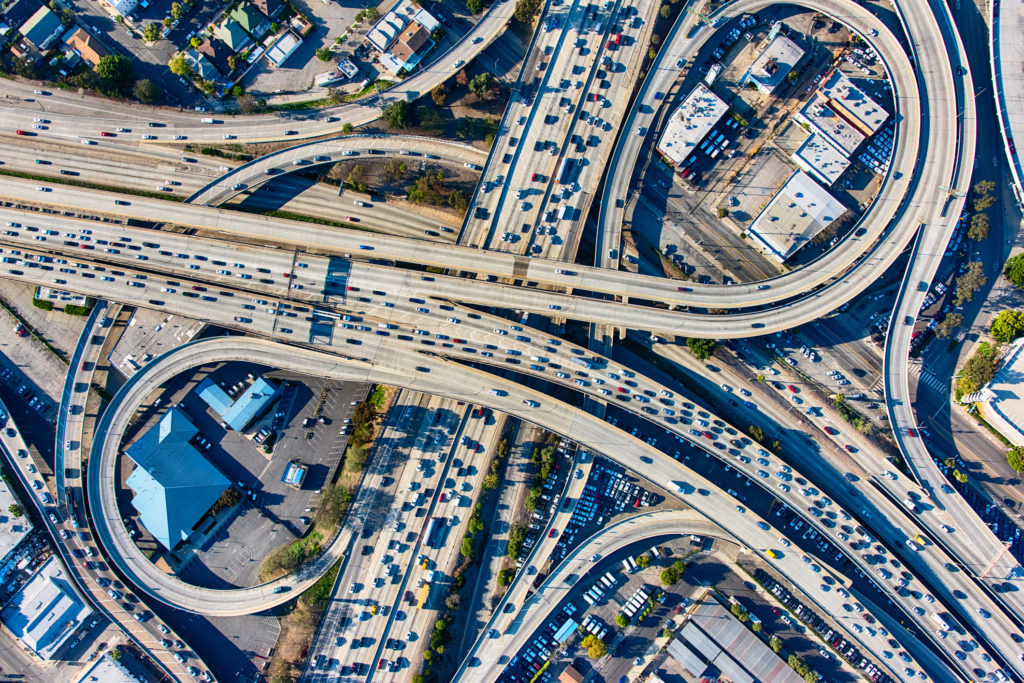 During the weekday evenings, vehicle speeds were recorded to be as low as 14mph. With improvements to infrastructure, trucks could go up to 55mph at that time. Overall, that would save 4.5 million gallons of fuel not just for truckers, but for regular commuters as well.

Besides gas, emissions would also be heavily reduced if we could improve the amount of time that trucks and cars spend on the road. But it’s easier said than done.

For instance, the  “Spaghetti Junction” is one of the worst areas of traffic bottlenecks in the entire country. It’s at the interchange of the I-85 and the I-285 in Atlanta, GA. It’s a massive interchange with criss-crossing roads that get hopelessly filled with traffic.

To do work on an area like this, many businesses would have to grind to a halt while people couldn’t get to their destinations. In other words, it could be almost impossible.

Ideas to Solve A Growing Problem

One of the ways to fund projects like doing construction on areas like these is to raise gas taxes. Yes, that means gas prices will go up. Overall, less gas would be used to travel if roads were improved and less time was spent sitting in traffic. But the gas would cost more. It’s a vicious cycle.

Still, some people think that this might be the only thing to cause long-term improvement. Trump has proposed a 25 cent federal gas tax to go toward the improvement of highways and freeways. Such a measure hasn’t been proposed since 1993. The idea is that the spending can come now, while improvements make it cheaper to drive later.

However, with a gas tax, prices of goods across the economy could also rise. Other ideas to try to improve infrastructure include increasing rural access and empowering local and state governments to be able to take control over their own localized areas of traffic.

Need financing for your fleet? While you’re waiting for infrastructure to improve and help out with fuel prices, you’ve got options.

TopMark Funding can finance whatever venture you’re currently working with. You can work with whatever credit you have, whatever terms you need, and get a great rate.