As the world around us changes and becomes more technologically and electronically efficient, so does the construction industry. If you’re involved in this industry, you’re well aware of how much it’s advanced in the past few decades alone. And we’re right on the cusp of even more new construction technology that’s going to bring about even greater renovation. 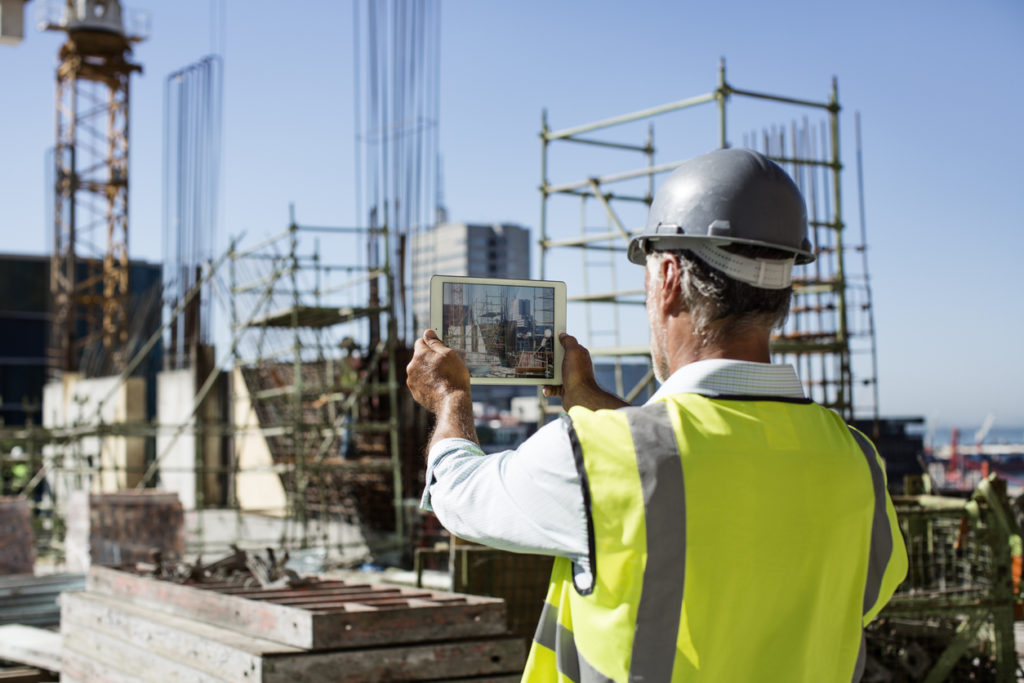 No, we didn’t mean virtual reality. We meant augmented reality, where you can look at the real world through the lens of a camera, but with digital imprints marked on it. When you apply this to the construction world, it opens up a whole new realm of possibilities.

Architects will now be able to project plans and buildings in real-time. Safety goggles can have augmented reality technology implemented in them. And people will know exactly what a site is going to look like, in the exact place it will be before they even break ground.

Technology You Can Wear

Speaking of those safety goggles you’ll be able to wear, there will be a lot more where that came from where construction technology trends are concerned. Workers will no longer have to look down at instructions or blueprints because they can access them right in front of their eyes. They will also be able to communicate via these wearable headpieces.

Fitbits, Google Glass, and armbands that can communicate with others will start to populate the construction industry. It will help increase worker safety because workers can be tracked and in constant communication to report their status.

Where would we be without GPS? Lost, is probably where. GPS has been used in the construction industry for years, but it’s been getting applied in new and progressive ways that are changing the game. 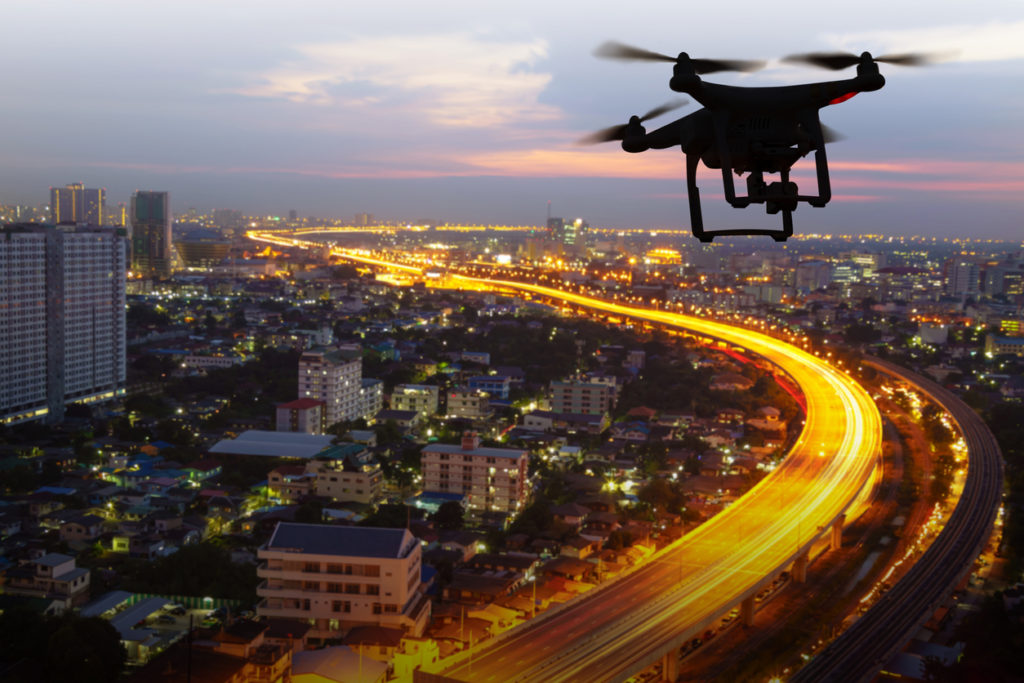 Traditional surveying equipment is starting to become obsolete because GPS has it beat. GPS has also played a huge role in fleet management over the past few years. Site data can be quickly and efficiently taken and uploaded. And heavy construction equipment itself is getting GPS trackers in case it’s damaged or stolen.

You know drones are great for creating sick shots in movies. But they’re one of the gadgets that’s making surveying a site much more simple than its ever been in the past. An entire site can be surveyed in mere minutes with the help of drones. Before, this task could take weeks and even months. Not only does that save time, but it also saves a ton of money.

TopMark Funding is the place to go when you realize you’re gonna need the funds to get a leg up on all these new construction technology advances. Get your funding taken care of with less than 48 hours when you leave it up to TopMark. The industry is changing so quickly that you don’t have time to wait around to get approved and be scared that the company you’re going through isn’t reputable. Get it done. Do it with TopMark. 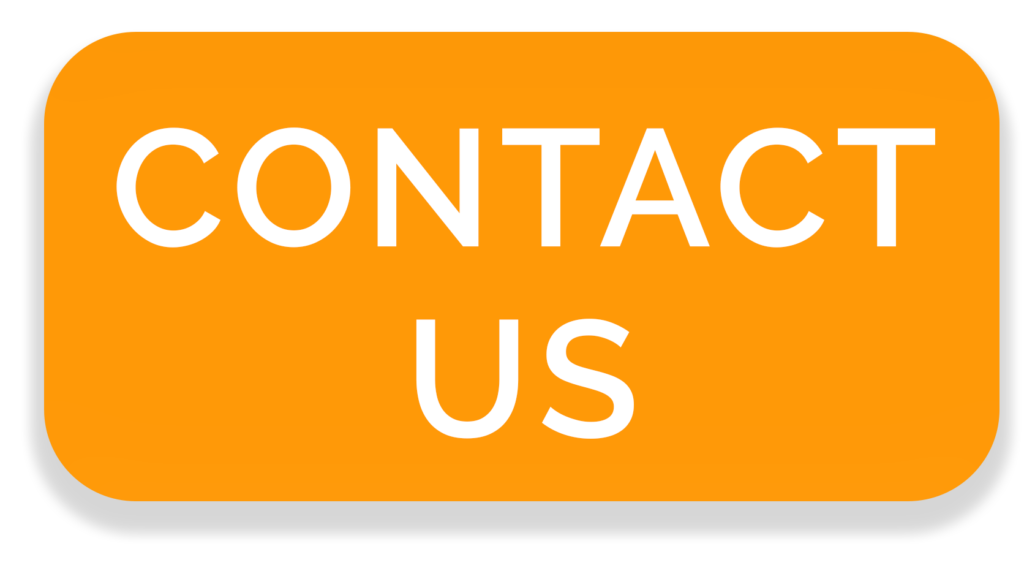 Post Views: 670
How Tesla’s Electric Semi is Affecting the Industry DRIVE-Safe Act and the Trucking Industry

$34.6 Billion For Highway Improvements in Illinois