Best and Worst States to Drive 2020

Adam McCann of WalletHub has released a list of the best and worst states to drive in 2020. He compiled his results studying data from over 15 different sources, including the U.S. Department of Energy and Centers for Disease Control and Prevention. If you were to simply look at the list itself, you might wonder why the heck your state is considered so good, so bad, or somewhere in the middle. Here we will examine the metrics used and the results of the worst and best three.

WalletHub’s system of grading each state is based on four categories (Cost, Traffic, Safety, and Access) spread into 31 different statistics. Each statistic has its own weight into a total score of 100. Here are the different stats, names modified to be easier to understand, in descending order of weight:

Amounts are approximations of percentages; adding these all up when rounded to the second decimal digit yields 100.05%

Now these percentage assignments may leave a lot of room for debate, as some may argue having to deal with drivers with bad driving habits is much worse than paying an extra few cents at the pump, but the specific numbers for each of these metrics is not shown; only the ranking of the state for each of the four categories, then the total calculated score. As such, we cannot fidget the numbers ourselves.

Now that you know how WalletHub calculated their state ranks, here are the best and worst states they say are the for driving. 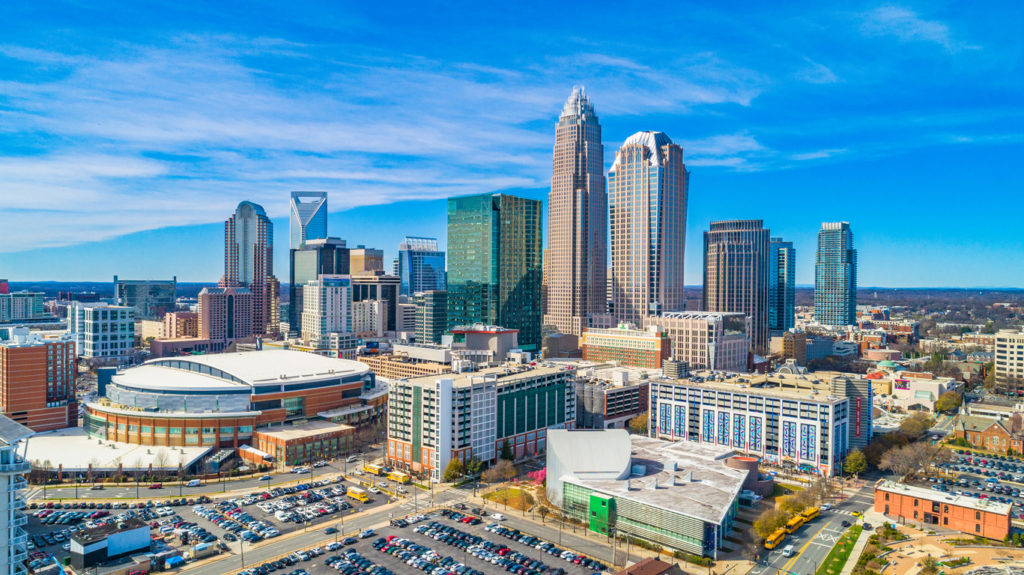 North Carolina is perhaps the single most consistent, across the board state in terms of WalletHub’s metrics, in any of the four categories, the state does not trail behind 30th place. To illustrate my point, look at the ranking for number 25, Missouri. Missouri actually beats North Carolina on Cost, Traffic, and Access, but in terms of Safety, Missouri is the second-worst in the country, beating only Montana on the Safety metric. The fact that North Carolina does not have a skewed category to weigh it down helps it push near the top of the list. 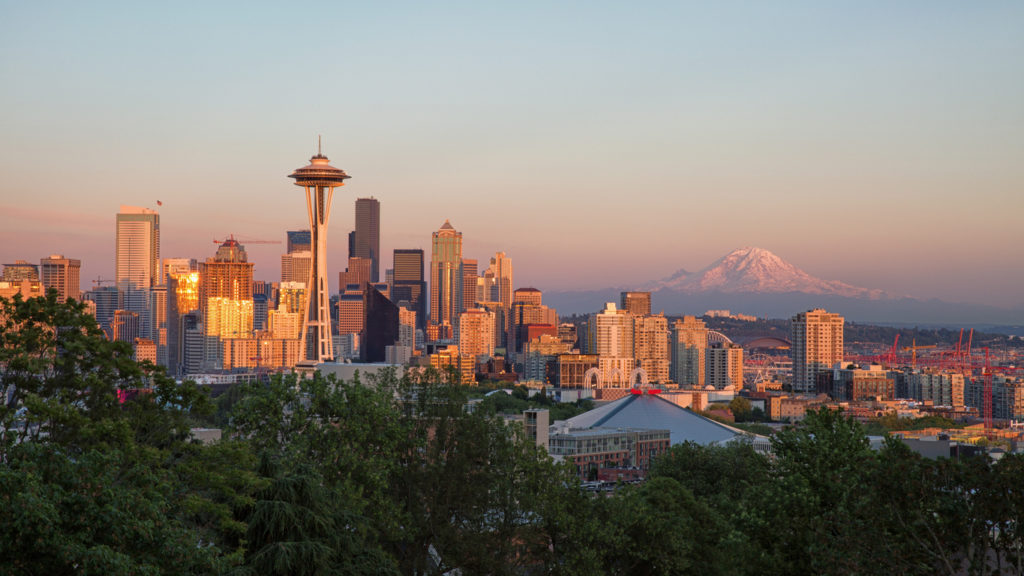 It might surprise some folks to read that California, home of TopMark Funding’s headquarters, is only the 4th worst on WalletHub’s list. Those folks need to try driving in Washington. The Evergreen State has most of the same costs of using a vehicle as California (fuel and vehicle registration prices, to name two), but it also has less access to facilities than California, making it fall behind California by a margin .6%. 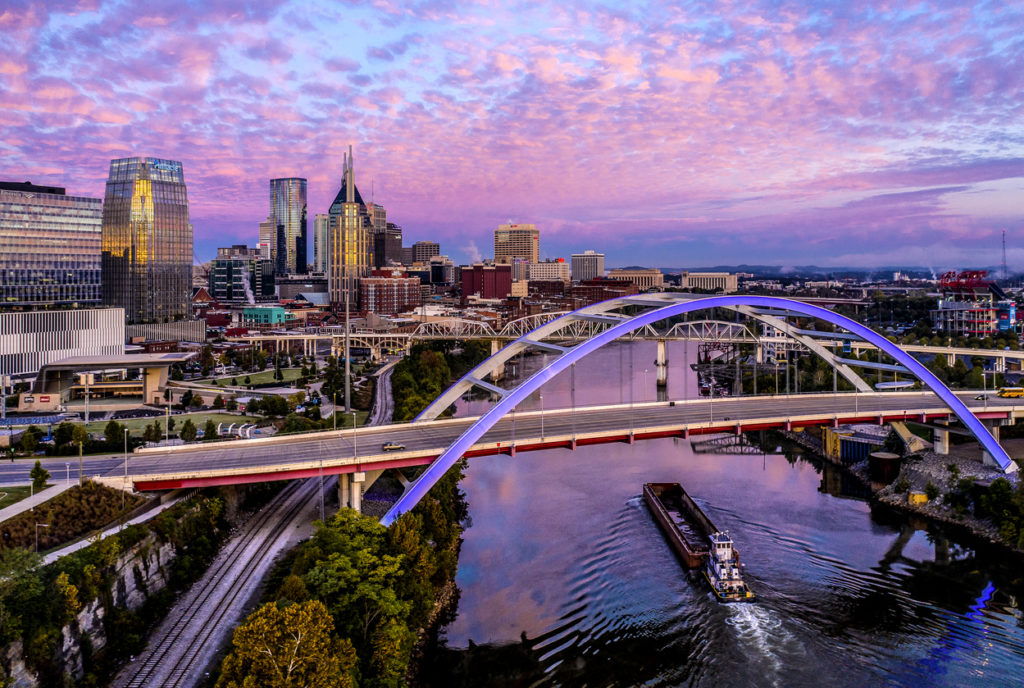 Tennessee leads in the cost of vehicle ownership across all fifty states, so it is hardly a surprise that it made it into the top three states. Some potential road hazards leave a bit to be desired, but it rounds out its ranking by having decent Traffic and Access scores to boot. 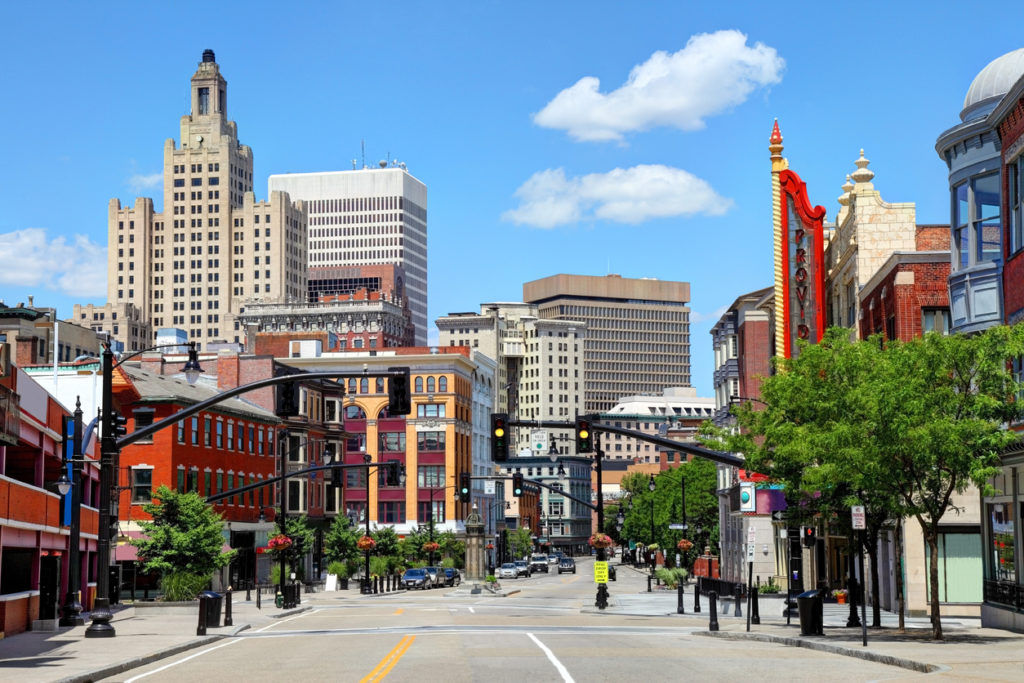 Being the smallest state in the Union can lead to a few problems when it comes to vehicle usage. Cost, Traffic, and Access are all behind 40th place, which makes sense when you consider the population density. At least Rhode Island has a high safety rating, so the drivers are polite and attentive in the bumper-to-bumper traffic! 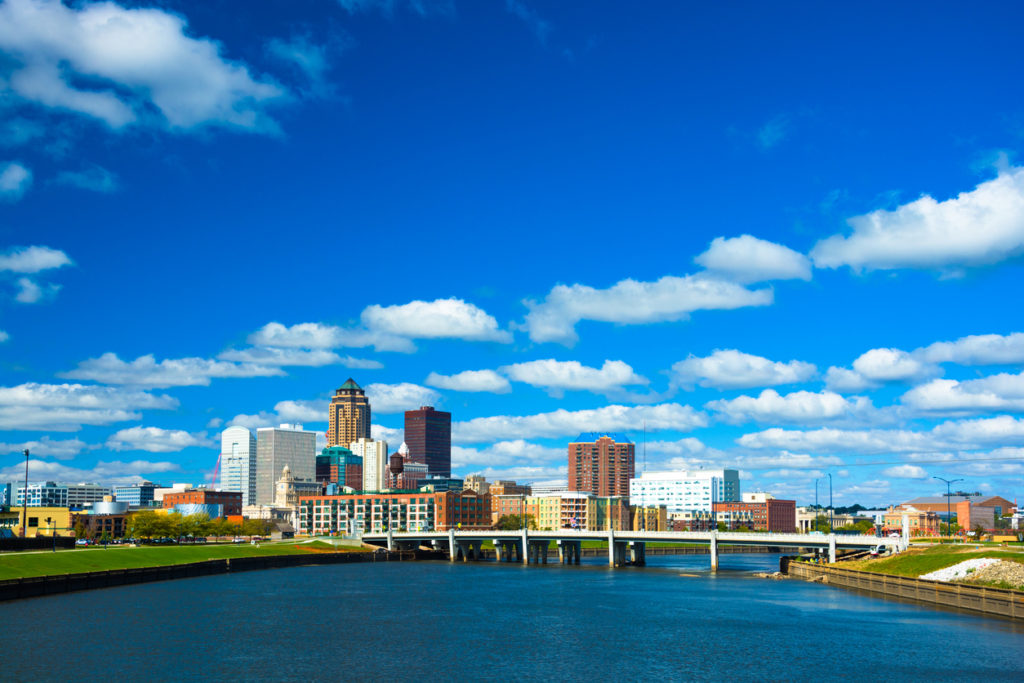 While North Carolina may be the most consistent in having decent metrics across the board, Iowa has the best average ranking. Both Cost and Traffic are in the top 10, and its worst aspect, Safety, is only two places behind North Carolina’s worst aspect. These numbers add up and average out to make Iowa the highest scoring on WalletHub’s list. 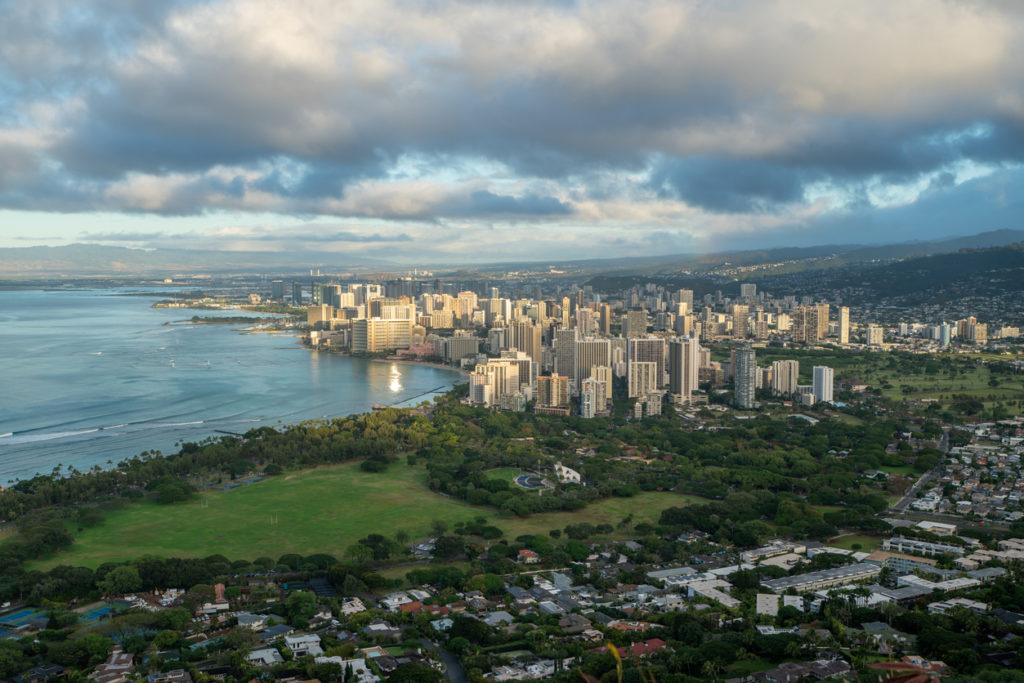 When you think of driving in Hawaii, you may think of swaying palm trees while getting to see hula dancers dance to ukeleles on the beach. The reality is much different: a constant flow of tourists causes consistent congestion on each of the densely packed islands. The steady exposure to the salty ocean air encourages rust and paint fading, leading to higher maintenance costs. Fuel has to be shipped across oceans to reach the gas station, raising fuel prices. The limited land space means less room for parking and body shops.

Much like Rhode Island, Hawaii received a high safety rating, albeit slightly worse than the Ocean State.

Population density appears to be the single strongest determiner of driving quality by state. Less-dense states like Iowa and Tennessee top the list whereas states known for their small sizes such as Rhode Island and Hawaii score exceptionally low on the metrics. With this information, it would be interesting to see where Washington D.C. and US territories such as Guam and Puerto Rico would score if they were included on the list.

You can see the full list and the metrics used to obtain the rankings on WalletHub’s webpage. Just remember that if you think driving through your state is difficult, imagine driving through it in a semi-truck carrying over 40,000 pounds of cargo.

CHECK OUT THESE OTHER GREAT TRUCKING ARTICLES

TopMark Funding is a top-rated semi-truck financing and equipment financing company located in Roseville, CA. We specialize in commercial trucking and heavy equipment. Our mission is to become your long-term financial partner by helping you grow your trucking business and fleet.

We’re not here for the short-term, we’re on the long-haul with you!

We have financing options for commercial trucks, trailers, and small businesses. We have great rates, low down payments, and flexible monthly payments regardless of credit history.

Learn more about: How to Get Commercial Truck Financing

Fill out the contact form or give us a call at (866) 627-6644. One of our truck financing specialists will contact you as soon as possible to go over your truck lease needs and learn more about you and your business financing goals.