Trucking Forecasts in 2019: What to Expect

The new year has arrived and 2019 is upon us. With an eventful year behind us, it’s safe to say that the upcoming twelve months have a lot in store. What does that mean for your business in the trucking industry? Here are the Trucking Forecasts in 2019. Stay on top of the trends. That way, you can prepare for whatever the next year might throw your way.

As technology improves, the way that goods are transported changes. That much has been known for decades. But as technology continues to increase rapidly, so does this change.

Produce is on the Move 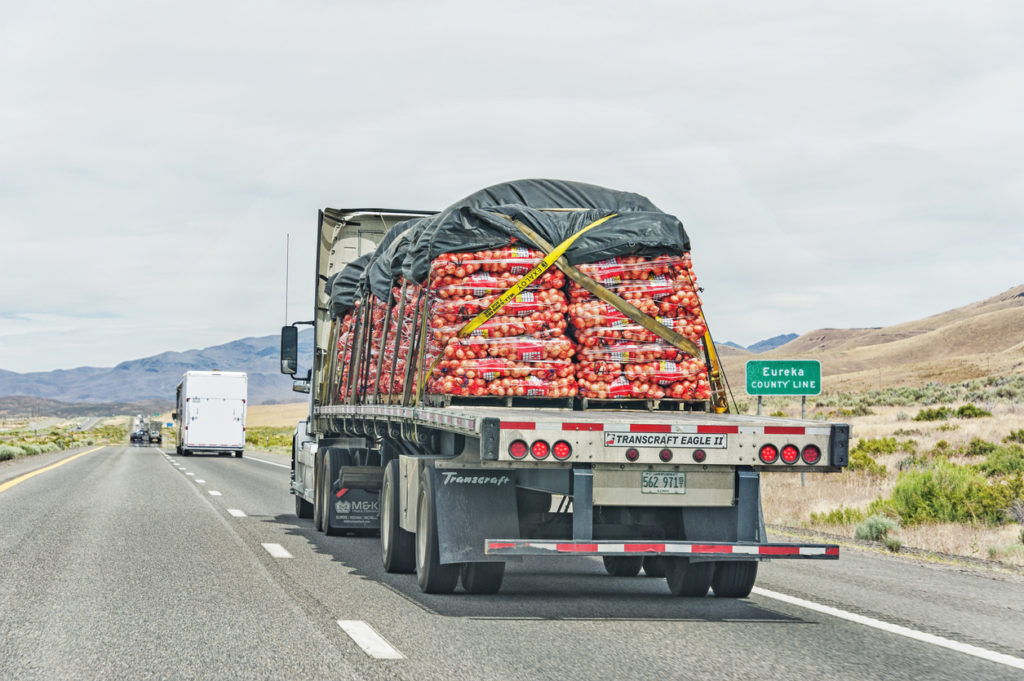 Because data and logistics are growing and being improved, the way our produce is being transported is under serious scrutiny. One of the number one barriers for farmers is trucking. It can take over a week to get produce from their farm to the shelf. By that time, it’s lost more than half of its nutritional value.

That means that farmers often have to harvest their produce prematurely, which cuts back on taste. Logistics and common sense tell us: that’s not good. That means fruits and veggies are going to start being grown more closely to the population and to distribution centers, so that it doesn’t take as long to transport them.

This is a word you’re going to be hearing a lot in the coming year. What is it? “The blockchain is an incorruptible digital ledger of economic transactions that can be programmed to record not just financial transactions but virtually everything of value.”Don & Alex Tapscott, authors Blockchain Revolution (2016).  In simple words,  Blockchain is designed to safely transfer digital property and money (without the need for banks or middlemen) making it faster and cheaper. So far, it’s not expected to apply heavily to trucking, but that will eventually change. Many trucking companies operate on older software and platforms, so it would take a long time to adopt this change. However, as they’re updated, shipments will start to be traded via a blockchain. 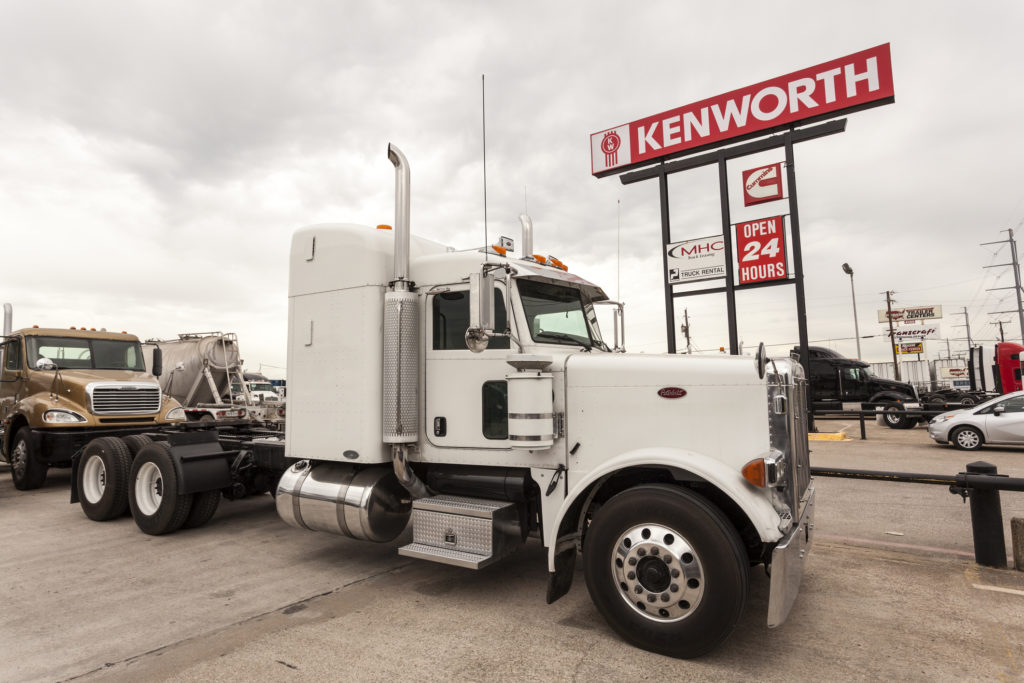 Tesla has already introduced a self-driving truck, but the technology is actually further away than you might think. To work out trucks with full autonomy, it may take up to twenty-five years. Before these trucks can start getting used by the public at large, about 5% of the last bits of technology must be fixed to make sure they are completely safe.

Yep, and we’ve already mentioned Tesla once in this list. Electric trucks are already trucking around the states, but not in full force. Electric trucks can only be used for short-haul, and it will take about five to ten years for the technology to be perfected that will allow them to travel up to 500 miles. Tesla isn’t the only one pushing for electric either. You might even see an electric Cummins, Embark, PACCAR, or Volkswagen semi driving around on the road in the future.

That financing you need for your fleet might go up. Of course, inflation causes rates to rise almost yearly. But this time we’re looking at an increase in national debt that adds to the factor, and complications in trade deals with China.

Don’t let the twists and turns of the industry throw you for a loop. When you’ve gotten your equipment financing from a place that you can trust no matter the state of affairs in the country, you can rest easy. The world around us might constantly be changing, but TopMark Funding never fails to give you flexible terms, a straightforward process, and tailor-fitted solutions for your situation.

Post Views: 527
Cleaner Truck Initiative: What does it mean for drivers? 10 Business Loan Requirements You Need to Know

Second-Highest Truck Orders for the Year in October 2022